You are here: Home / Body / This Spine Surgeon says “Avoid Spinal Surgery for Low Back Pain”

Stop and Think Carefully about Back Surgery

If you’re considering having spinal surgery as the final fix for your back pain, I’d like to help you to think again about your options.
I’m a spinal surgeon and I want you to know that surgery is not your best option for recovery from low back pain.

Surgery for relieving back pain has never been shown to be effective in a stringent research study. The most careful research paper published in 2006 demonstrated that only 22% of patients were satisfied with the outcomes two years later. Essentially, all research shows consistently poor outcomes for fusion surgery performed for back pain.

You can’t operate on something that you can’t see, and you can’t see low back pain. Surgery without a specific purpose is not the “definitive” answer for your pain.

The first reason to avoid fusion surgery is that it simply doesn’t work. It isn’t even indicated. It’s very difficult for anyone to identify the exact source of back pain. We can be confident only about 5-10% of the time. We also know that disc degeneration, ruptured discs, bulging discs, arthritis, and narrowed discs have been clearly shown to NOT be the source of chronic back pain. Yet these changes are the most common reason that surgery is suggested. A high percentage of people without any back pain have various disc disorders and by age 65 it reaches 100%. Those changes are normal, and it’s most likely that other factors are causing the pain.

Secondly, several studies have shown that if surgery is performed in any part of the body in the presence of ongoing chronic pain, it can induce chronic pain at the new surgical site up to 60% of the time. In other words, if you are suffering from chronic neck pain and undergo a hernia repair, you can develop ongoing groin pain and it can be permanent 5-10% of the time. Normally a hernia operation is almost painless. If I had a neurological complication rate this high, I couldn’t remain in practice.

This data doesn’t even include surgery with complications. The re-operation rate within the first year of surgery can be as high as 20%. The hardware used to hold the spine stable can impinge on the nerves causing severe leg pain or weakness. Additionally, there is a significant chance that the spine will break down around the area of the fusion, requiring more surgery.

I have one patient who had his first lumbar fusion at age 30 for back pain. Over 20 years he kept getting infections and breaking down. 29 surgeries later he is fused from his neck to his pelvis. So, the second reason to avoid low back pain surgery is the chances of becoming worse are more than double the chances of sustained improvement. It goes without saying that spinal fusion is a major operation and the surgery-related pain is challenging to manage, even without a background of ongoing pain and sensitivity of the nervous system.

The final reason for not considering surgery for back pain is that chronic back pain can be reliably solved with the correct treatment approaches. Neuroscience research has revealed both the nature of the problem as well as the solution.

Your brain memorizes pain just like an athlete, artist or musician learns his or her skill.

The problem with pain is it is so important for your survival that your brain very quickly memorizes and prioritizes pain over other sensations. Once pain circuits are embedded in your brain, these circuits are permanent, similar to riding a bicycle. The most dramatic example of the phenomenon is that of phantom limb pain. The person that has had the amputation not only feels that the amputated arm or leg is still present, but their pre-operative pain persists in over 50% of cases.

The current definition of chronic pain is that it is “pain that persists longer than would be expected for the nature of the injury and it is an embedded memory that becomes associated with more experiences, and the memory can’t be erased.” It doesn’t matter what the medical intervention might be. The pain isn’t going to disappear.

This doesn’t sound encouraging. However, once you understand the neurological nature of chronic pain, it’s solvable. The key is to shift off the painful and unpleasant circuits onto functional and enjoyable ones or to create “detours” around them. This is achievable by using strategies that create changes in the brain.

In other words, you’re rewiring your brain.These concepts have been around for several decades and have become especially popular in the last five years.

Why is surgery frequently recommended as the definitive solution where the evidence shows that it can’t and doesn’t work? I was one of those surgeons who fervently believed in performing low back pain fusions for about the first eight years of my practice. There was some new technology that enabled us to get a higher percentage of solid fusion and we thought we had solved low back pain. Seattle, from 1986 to 1992 performed about nine times the rate of spine fusions per capita than any other area of the country. I was in the midst it and was one of the more fervent believers. We didn’t have the data and when it came out in 1993 that the success rate for a Workers Comp patient undergoing a low back fusion was less than 20%, I stopped doing them. My patients weren’t doing that well either.

I developed severe chronic pain for over 15 years and experienced over 15 physical symptoms including severe migraines, tinnitus, burning in my feet, extreme anxiety-induced depression in addition to mid-back and chest pain. I was fortunate in finding my way out of this darkness but still didn’t know what had occurred. Eventually, by trying many approaches with myself and patients the answers became clearer. There are three aspects to the solution:

You can find an action plan based on these healing concepts on my blog, and there’s an expanded version in my book, Back in Control: A Surgeon’s Roadmap Out of Chronic Pain.

Note: Unfortunately some journal articles are not published as “open access”, and we are unable to share access to the full text of articles we did not produce. Sometimes articles can be retrieved by contacting the author directly, or through your local or university library. 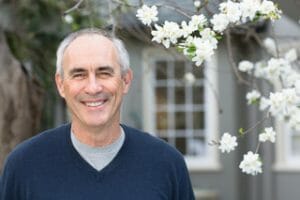 Dr. David Hanscom is a spinal surgeon on a mission for change. As a board certified orthopedic surgeon, David specializes in the surgical correction of complex spine problems. Despite a very successful career as a surgeon, David noticed there were many people that had pain that did not need his expertise with the scalpel. This has led David to write the popular Back in Control blog and book, and develop effective non-surgical treatment methods for back pain.

What this Weird Condition Tells Us about Persistent Pain
Next Post: A Pain Doctor’s Self-Management Guide to Chronic Back Pain 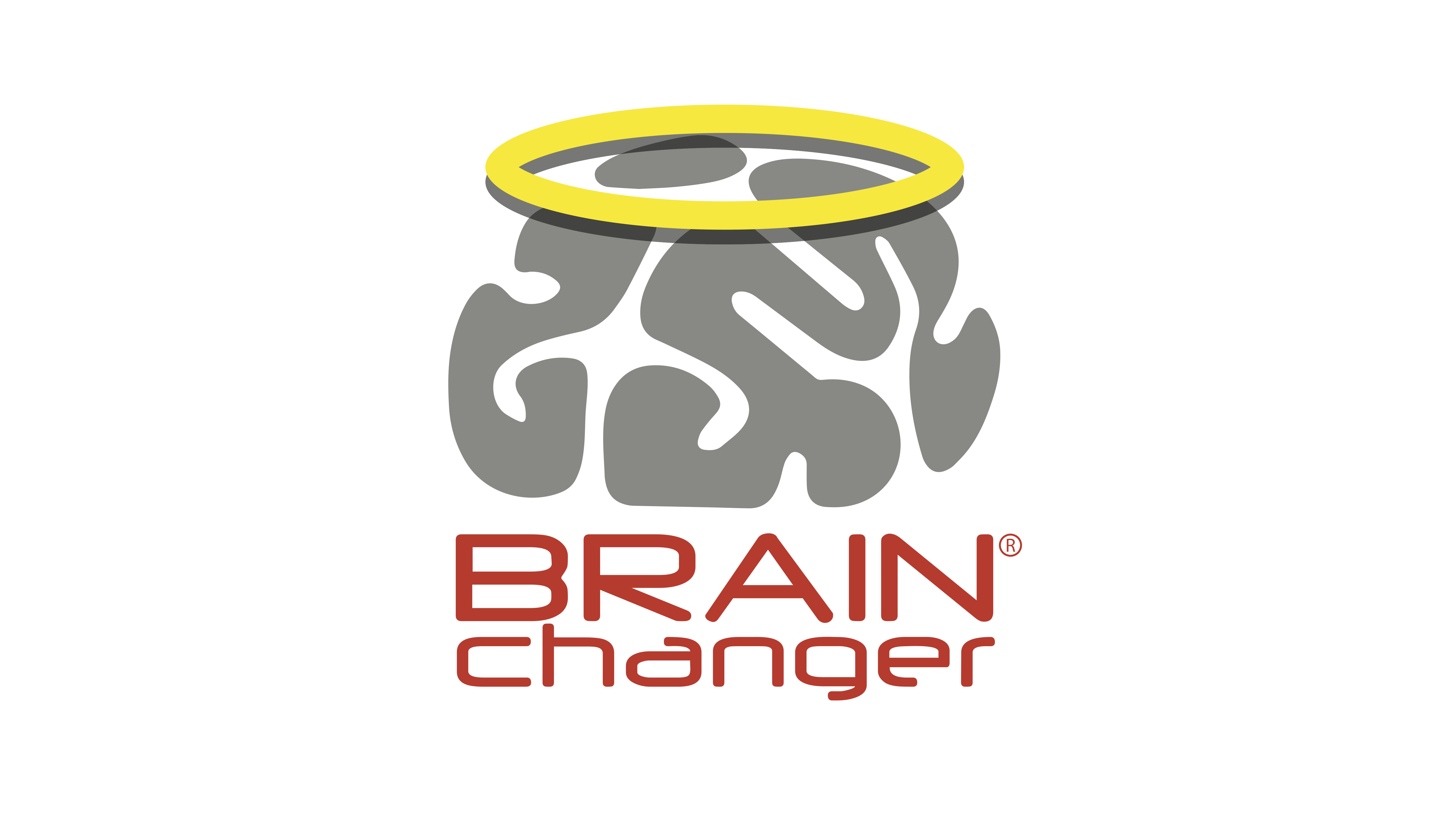